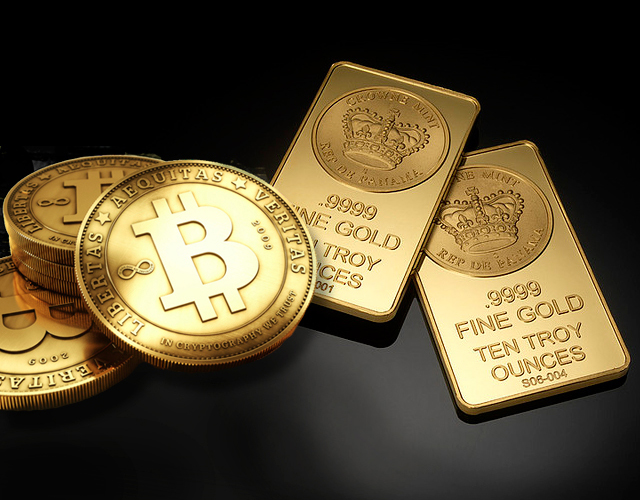 Over the past few years, banks have tightened the rules on cash deposits and businesses like ours have faced higher and higher fees. Legislation has been passed under the guise of cracking down on crime and requires reporting people to federal agencies if they withdraw too much cash or do it in a "suspicious" way. In the following podcast, historian Tom Woods interviews author Charles Hugh Smith who breaks down who and why government is trying to limit the ability of people to use cash.

Though they covered a lot in the interview, we want to add to some of the points they made. Another way cash was discouraged was by the elimination of bills larger than $100. This made cash harder to store and transport and bolstered the necessity of banks. Tom and Charles made a great point about the difference between digital cash and cash in hand and by making it more unwieldy to hold cash in hand; the digital cash game can stay afloat.

Also, while it’s true that the worth of our currency is being devalued by inflation and other factors, there are ways you can protect your wealth, retain custodial control of it independent from banks, and avoid the security risk of carrying around wads of cash. Of course we recommend precious metals as a store of value. Metals have a long track record of stability in times of currency crises and by using a safe to store them in a secure location you don’t have to worry about third parties limiting your access.

Another option is converting your cash to the digital currency bitcoin (the corresponding network the currency is transacted on is capitalized Bitcoin). No government or bank can stop transactions on the Bitcoin network because there is no centralized server to attack. Storing bitcoin is much more discreet than cash. In much the same way as you store your precious metals in a safe with a key that only you have access to you are also able to apply the same concept in a digital way. When you create a bitcoin wallet, it operates on public/private key encryption in which a strong password is the key that decrypts (or unlocks) the locked account. Bitcoin has the advantage of being easy to store and transport discreetly as they are stored on an app on your phone or on your computer. For an easy to use, secure bitcoin account app we recommend Airbitz.

You can listen to the full interview here.